In the third quarter of 2022, the iPhone 14 Pro Max topped the ranking of the fastest smartphones to download. But the following quarter saw it relegated to third place, behind a leading Galaxy Z Fold 4, followed by the Pixel 7 Pro. A decline that can still be explained by the success of the Apple smartphone. 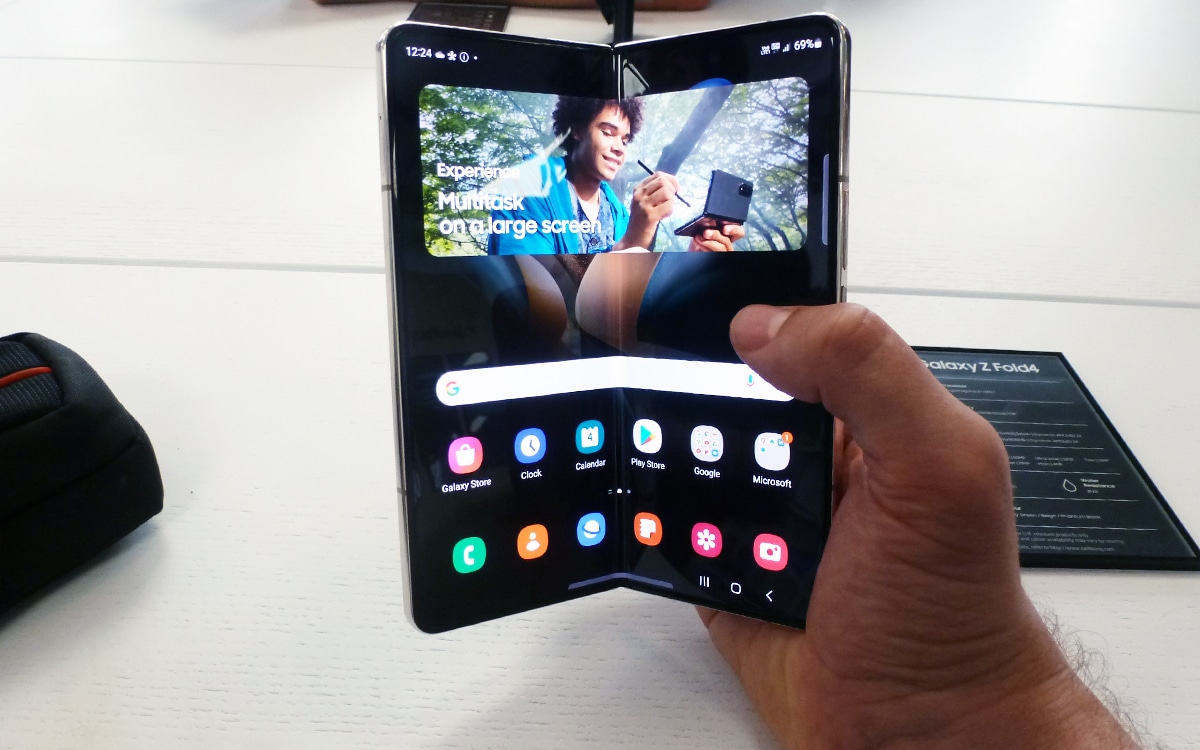 If you’ve always wondered which smartphone offers the best download speed, the latest ranking from expert Ookla, has your answer. A small reversal of the situation is also interesting to analyze in its recent recent report. In fact, the first place is occupied by the Galaxy Z Fold 4, Samsung’s latest folding device. It also follows the Pixel 7 Pro from Google.

The most amazing thing is therefore the third place, occupied by theiPhone 14 pro max. Surprisingly, since the latest Apple flagship previously occupied the first step of the podium in the previous quarter, a position that it therefore inherited from two Android smartphones. Therefore, to understand what happened, it is necessary to look at the download speeds recorded by Ookla for each model, viz 147 Mbps for the Galaxy 7 Fold 4, 137 Mbps for the Pixel 7 Pro and 134 Mbps for iPhone 14 Pro Max.

It will be difficult that the Galaxy Z Fold 4 achieves the same speed compared to the iPhone 14 Pro Max in the previous quarter and thus takes first place. This is therefore increased from 147 MBit/s to 133 MBit/s within a few months. Has the performance of Apple’s flagship dropped? Probably not. On the other hand, the smartphone continued to sell during this period, which may have affected its results.

On the same topic – 5G: The Galaxy Z Fold 4 and the iPhone 14 are significantly faster than their predecessors

When the iPhone 14 Pro Max was distributed to users, it could actually arrive less well covered areas, which of course lowered his average download speed. Something to comfort its users, even if Samsung remains the big winner of this report. In fact, the Korean manufacturer outperforms its competitor across its range an average speed of 79.43 Mb/sagainst 72.62 Mb/s for Apple.

Could The Samsung Galaxy Z Fold 5 Have A Screen That Folds In Both Directions?